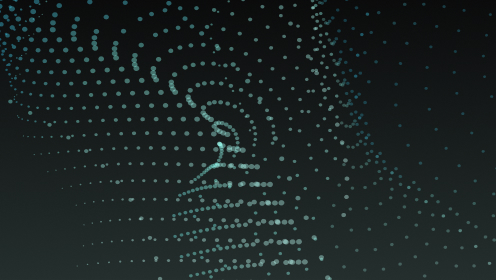 In that project, they will build a testbed for a general-purpose quantum communication network, which is a key technology for distributed large-scale quantum computers, and integrate hardware and software to demonstrate the principles and technologies of communication architectures and protocols with a view to actual operation. The results of this project will lead not only to distributed large-scale quantum computers but also to the quantum Internet, and will contribute to the realization of a world in which quantum information can be freely generated, distributed, and processed.