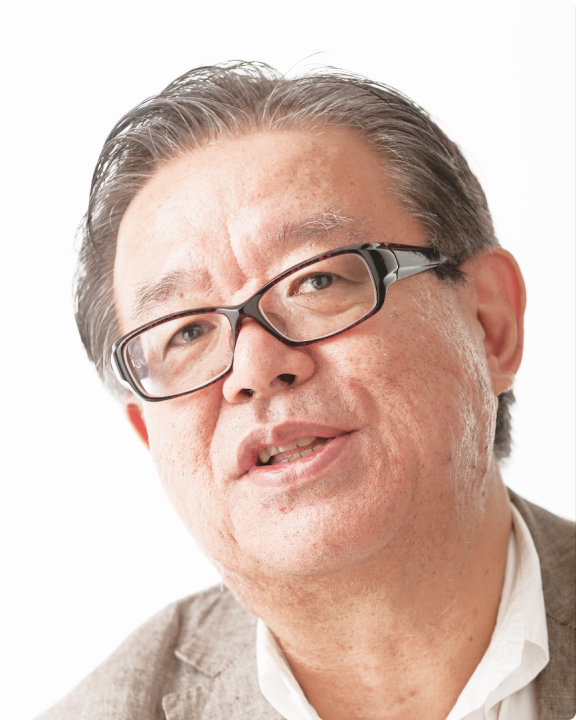 Jun Murai received his Ph.D. in Computer Science, Keio University in 1987, majored in Computer Science, Computer Network and Computer Communication. He established JUNET (Japan University UNIX Network), the first network in Japan connecting multiple universities, in 1984. In 1988, established the WIDE (Widely Integrated Distributed Environment) Project, a Japanese Internet research consortium. Has long been engaged in research related to Internet technology platforms, and is known as the Father of the Internet in Japan and in international circles as the Internet Samurai.

He is a member of the Strategic Headquarters for the Promotion of an Advanced Information and Telecommunications Network Society (IT Strategic Headquarters), a member of the Cyber Security Policy Council, National center of Incident readiness and Strategy for Cybersecurity(NISC), Cabinet Secretariat, chairs and serves on many other governmental committees, and is active in numerous international scientific associations.