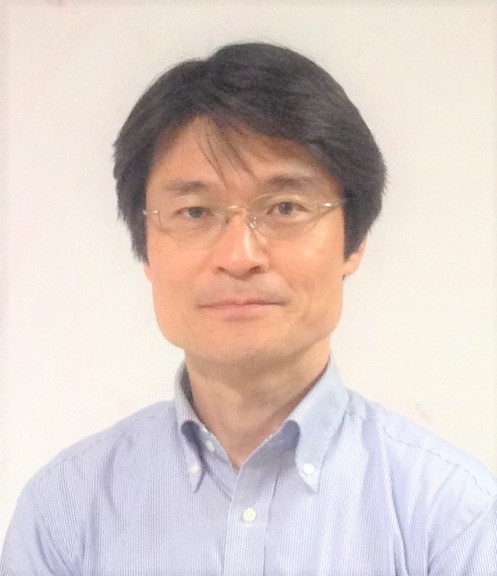 （Hideo Kosaka) received his Master of Science degree from Kyoto university in 1989 and, in the same year, he joined NEC Fundamental Research Laboratories. He received his PhD degree from Kyoto University in 1999. He has been a visiting researcher at California State University, Los Angeles (UCLA) from 2000 to 2002. He became an Associate Professor at Research Institute for Electrical Communication (RIEC) of Tohoku university in 2003. He became a full Professor at Yokohama National University in 2014. He is also a Principal Investigator at Institute of Advanced Sciences (IAS), Yokohama National University in 2018. He is an advisory board member of MEXT - Quantum Leap Flagship Program and Quantum Internet Task Force.